The Uefa Appeals Body decided to fine Ibrahimović after he was found to be in violation of article 12(2)(b) of the Uefa Disciplinary Regulations, which prohibits financial investment in a betting company.

Ibrahimović was also handed an order to cease all association with the betting operator. 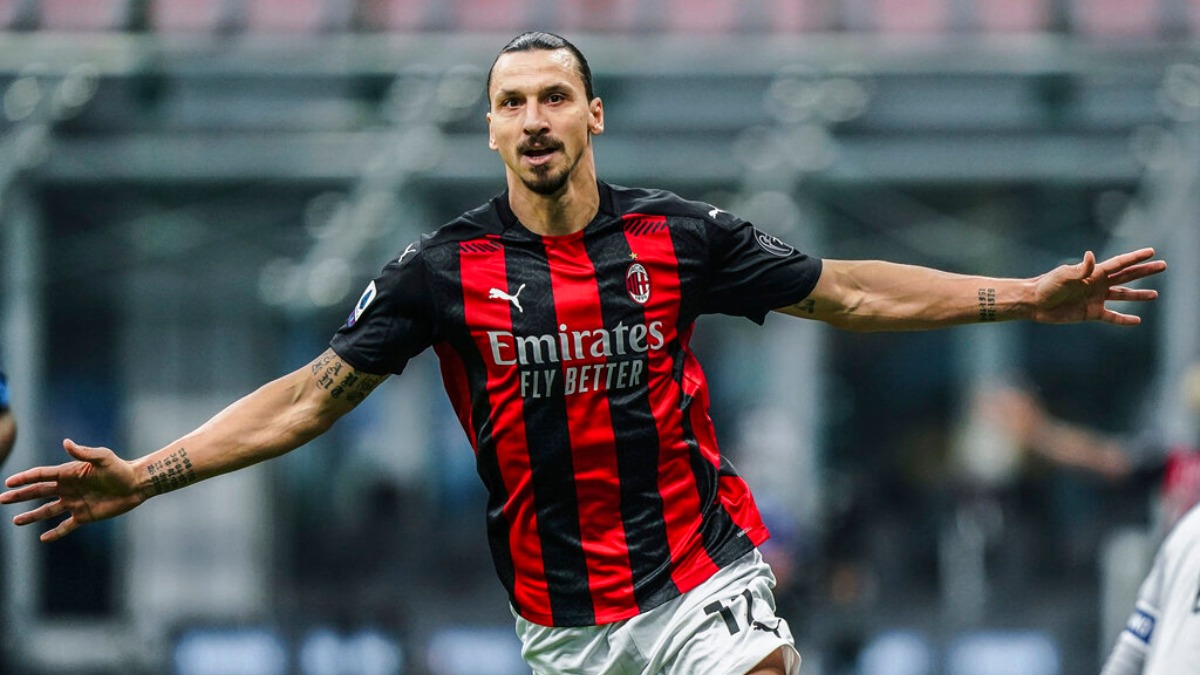 Uefa also handed a warning and a fine of €25,000 to AC Milan for violation of article 12(2)(b), because the club’s player was found to have financial links to a betting company.

Uefa first announced the disciplinary investigation into Ibrahimović in April. Although the betting operator Ibrahimović was found to have ties with was not officially named, Swedish newspaper Aftonbladet reported that the player has ownership in Bethard through his Unnamed AB business. 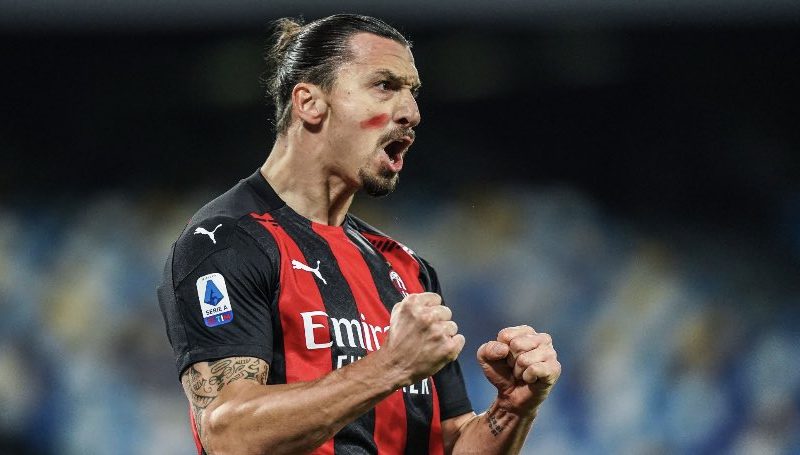 Ibrahimović began working with Bethard in March 2018 in a developmental and ambassadorial position.