Dice games are not the most popular and widespread casino table games, but they still have a very special place in the hearts of casino players worldwide. They are indeed limited in numbers but at the same time, it is also true that they provide the most interesting and entertaining online casino experience.

Casino dice games have always been a hit among many people all around the world.

The dice with 6 sides and having a shape like a cube originated in China and was used for fortune-telling, but later on, it became used for different kinds of games. The most widely known Casino game involving the dice is Craps.

Three casino games that stand out above all others are craps, Sic bo, bitcoin dice.

So, in this article, we are going to be familiar with a wide number of casino dice games and will be discussing each of them to get a clear understanding of them.

Craps is the most popular casino dice game all over there. Craps is the king when it comes to dice games in casinos. Every casino in the world, including online casinos, also has options of at least one version of craps.

The generation of this game is a mystery to the date. Some people think this was generated by the evolution of the classic English game ‘Hazard’ along with a French game called ‘Crabes’. Before receiving its official name we called it Crapaud.

In this, a shooter rolls two dice on the table, and all the players bet on which number they think the dice will land on. It seems so simple but betting options can get a little confusing.

Craps is the largest gambling game ever. It has attracted players from all over the world and has proven itself the best casino dice game.

It has many variations, some of them are listed below:

Another interesting and exciting dice game that is very popular and available at casinos is Sic bo. It originated in Asia and was popular there for many centuries.

This is similar to Craps in a way because the basic premises of both the games remain the same. In both games, your job is to bet on which number the dice will fall on. But, in Sic bo, there are three dice instead of two. You only have one chance to have your bet pay off. There are not multiple chances of betting in Sic bo like there are in Craps.

If you are new to Sic bo, the best option you have is to bet on small or big bets. You will not win as much, but you will neither lose your money quickly. Sic bo is just a superb and perfect game when you want more versions of Craps. 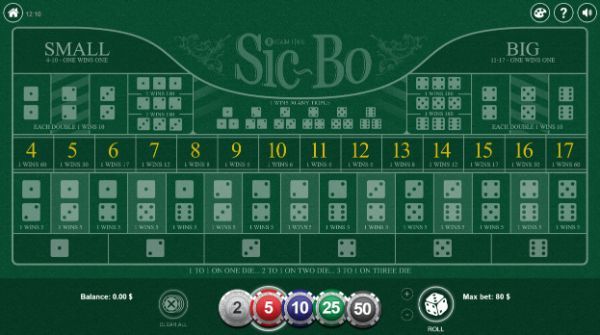 Bitcoin dice are nowadays coming into fashion. Bitcoin dice games are very popular, although they can sometimes be more complex than a simple dice game such as craps and sic bo. These games do not use digital dice.

In this game, the player chooses any number from 1 to 100 and wagers on whether a dice roll will result in values higher or lower than the chosen value. Everything is that simple!

Hazard has played in England for centuries, so it is an ancient game. Until the 17th and 18th centuries, the game did not get that much popularity and spread to other parts of the world. The carps game you will find in the casinos nowadays is based on the hazards even though the terminology is different from craps. In recent years Hazard’s popularity has gone down a bit, however, you will still be able to find it at some of the western casinos.

Chuck-A-luck is an Australian dice game that was also very popular in America during the civil war. It is a very easy game to play or learn and you can easily play it at home. Your job is to bet on which number the dice will fall and how many dice will fall on that number.

All you need to play this game is a set of three dice and a board with the numbers zero to six on it. If you will get a chance to play in land-based casinos, you will find that their version of Chuck-A-luck is not flashy and sophisticated. Chuck-A- luck is more a carnival game than a true casino game.

Casinos also have cages with dice inside them. Instead of rolling the dice, they spin the cages to toss the dice. 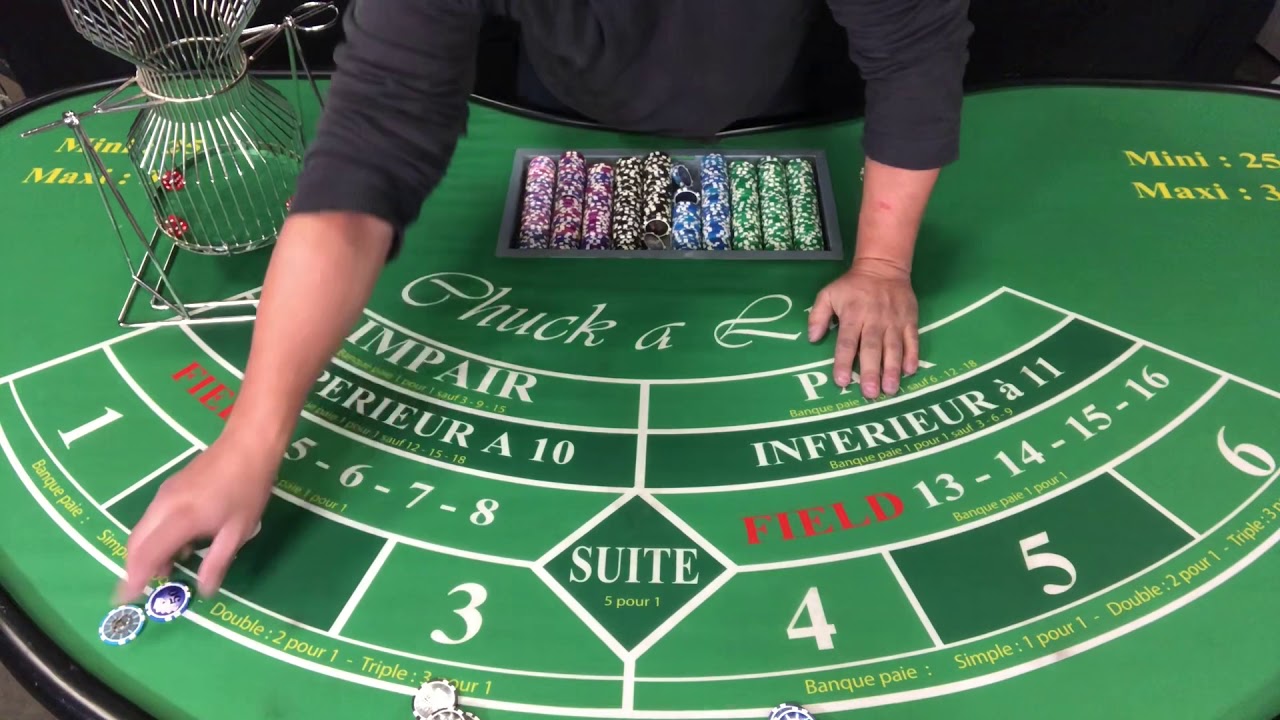 Whenever the word Klondike hits our minds, all of us immediately think of ice cream bars. But, surprisingly, it is the name of a casino game.

Also Read   Types of Rummy - The Variations You Need To Know

This game is made from a combination of many games such as poker, blackjack, and craps all rolled into one. Klondike is a casino dice game that originated in America. It is not presently available in land-based casinos but some tribal casinos may offer something similar. This game is also available at some online casinos.

The objective of the game is to get a better combination of the dice than the dealer or the banker.

Online casinos give players more opportunities to play a variety of dice games from around the world without even losing the comfort of their own house. Now that you know about different kinds of casino dice games, we highly encourage you to do some of your research on them before playing. It is very important to learn how to play, understand the rules, and strategies that can help you win. You can practice some of these games with your friends at home before gambling at a casino. So, go ahead and give some of the games a try.

Also, Read – Why You Should Play Games At Track Casino? Honest Review & Critics