The Ohiya Casino is pronounced and gets its name as well from the term “Oh-Hee-Ya”. This term originates from the Dakota language and its literal translation is Win! In the year 2013, the casino got a slight revamp and opened its newly made casino along with the addition of a few new machines and games. The Casino is also famous for the Bingo that takes place every Sunday and is a popular event for the weekend among the local citizens.

The Ohiya Casino is a fairly old casino and over the years has collected a large number of casino machines and games to keep their audience entertained. As of now, they have slightly more than 400 machines in the casino, have recently added 4 new machines and various other features of the Ohiya resort, such as good food, comfortable luxury hotel rooms, and a lavish dining facility. 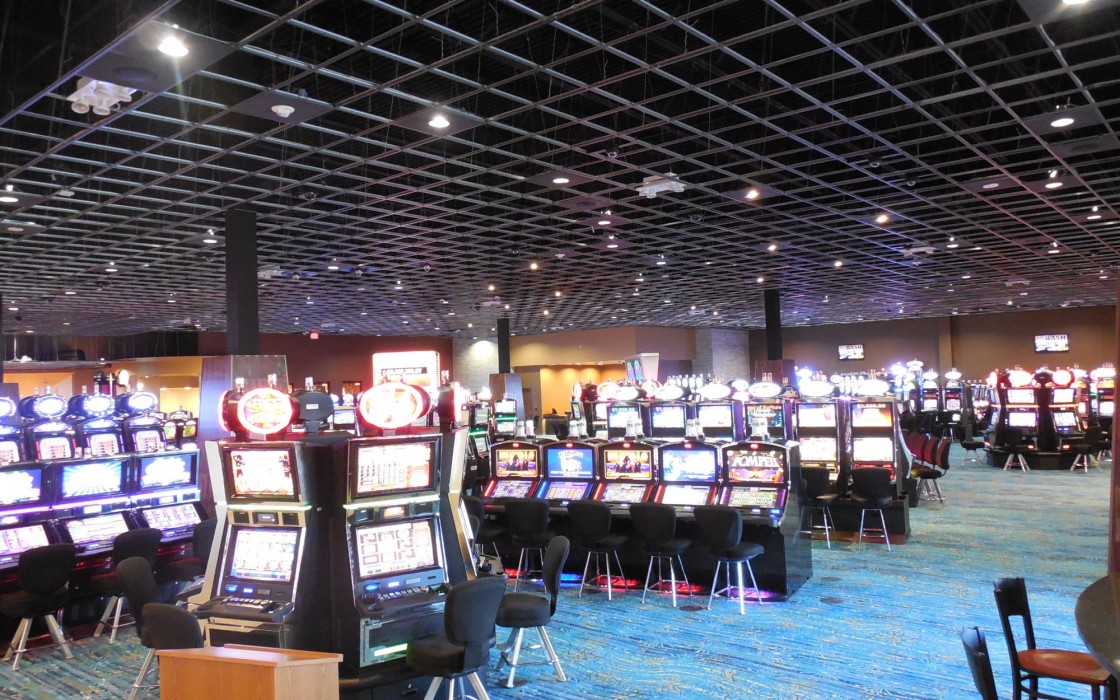 Also Read   The Best Top 4 Casinos in Sikkim To Visit 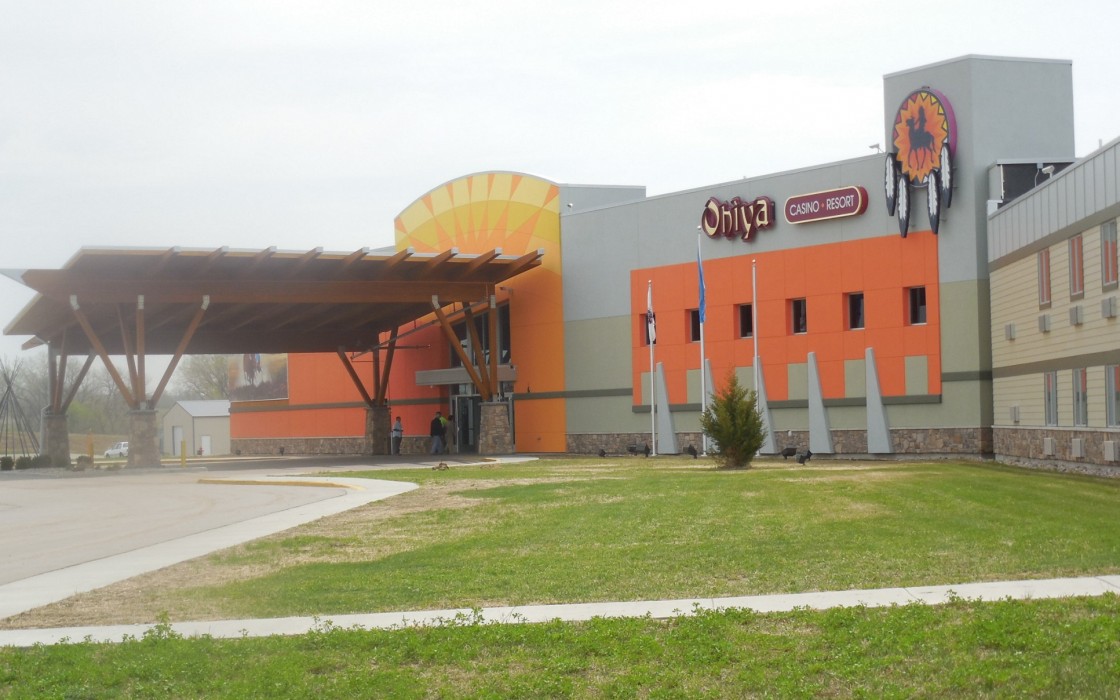 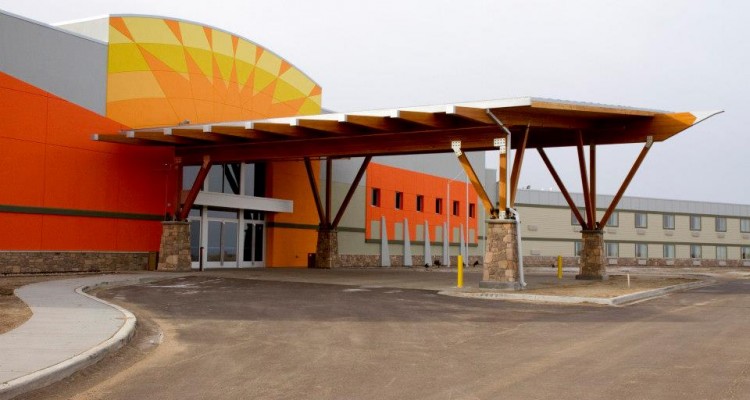 Also Read   Why you should give a try to Jeetwin Online Casino? 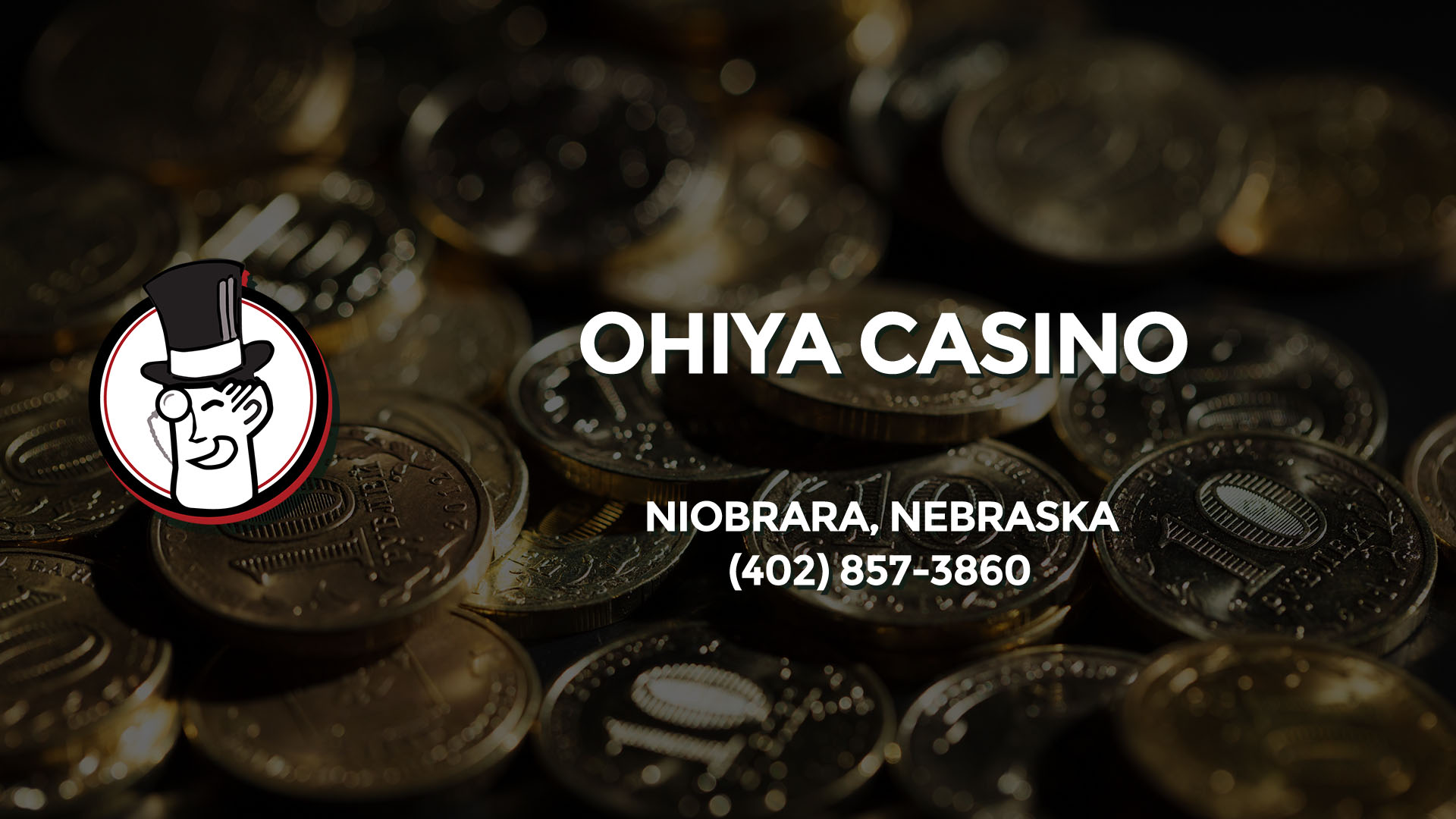 Ohiya Casino based in Nebraska is a very famous casino being one of the first o entertainment spots or the region and has gained even more traction since it was recently renovated and new machines were brought in. The Casino is primarily famous for its large variety of gaming machines and the major attraction out of these is the slot machines. They have over 400 machines due to which the audience has a lot of options to choose from while playing at the Casino and it is what keeps them hooked.

The Casino also has a Resort which is another attraction for the people. The hotel and restaurant both are high-quality locations customers reviews show that the place is highly valued. Another attraction of the Casino is its weekly Bingo nights for its customers. Every Sunday a Bingo game is held by the Casino which sees a lot of loyal customers and makes for a fun evening for the people around the town and tourists as well. Overall, this Casino is a must-visit as the games and amenities provided by them will definitely make the visit worth the time, and if luck favors one might even end up earning a fortune from the Casino!